Roadtrips for Couples Ideas for Exploring the Golden State

If you are planning to travel this month, here are some Roadtrips for Couples ideas for exploring the Golden State.

Balboa Park – There’s a lot going on at the Reuben H. Fleet Science Center. IMAX’ G-rated documentary, To the Arctic, narrated by Meryl Streep, features a polar bear and her cubs’ tale of survival in the wilderness. “Rock the Dome” also joins the regular roster of IMAX® films. It is an interactive digital concert featuring some of the greatest bands from the late 60’s through the early 90’s. Kids will love Secret of the Cardboard Rocket. Two young adventurers turn an old cardboard box into a rocket and with the help of a magical Astronomy Book and their vivid imaginations, blast off on a journey through the Solar System. Returning May 26, “Grossology: The (Impolite) Science of the Human Body,” uses sophisticated animatronics and imaginative exhibits to tell you the good, the bad and the downright ugly about runny noses, body odor and much more. For tickets, show times, etc., call 1-619 238-1233 or visit www.rhfleet.org. 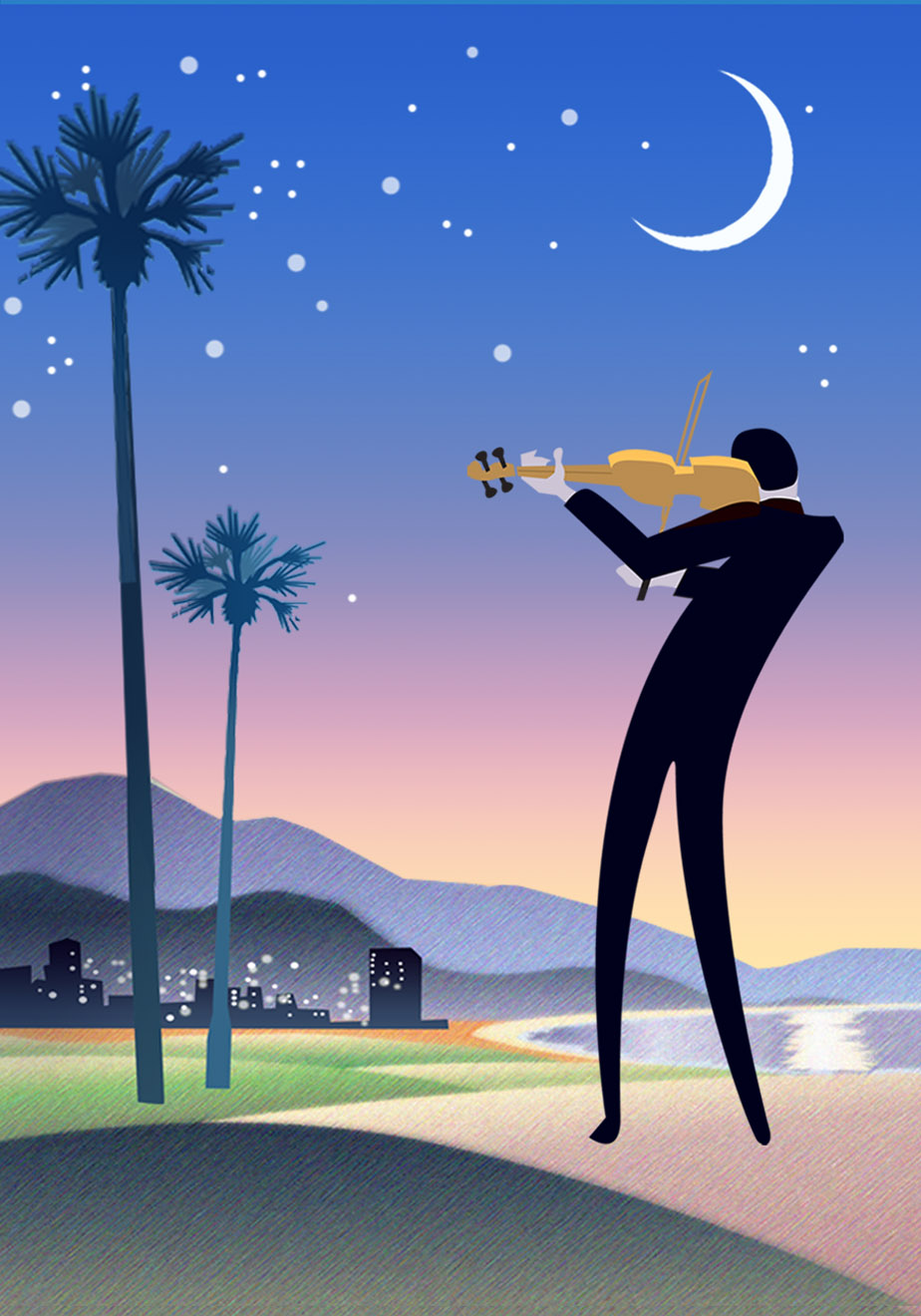 Ventura – An outstanding music festival takes place May 3 – May 12 in venues throughout the city. The line-up includes vocalists, string quartets, a “rising stars” competition, local artists and much more. An outdoor Cuban jazz concert kicks off the first weekend of the festival.

North Lake Tahoe – How about a free phone app for activities and events in and around the area? It’s easy to use and features nightlife, restaurants, happy hours, news, weather and more. The “What’s going on?” question now is easy to answer. 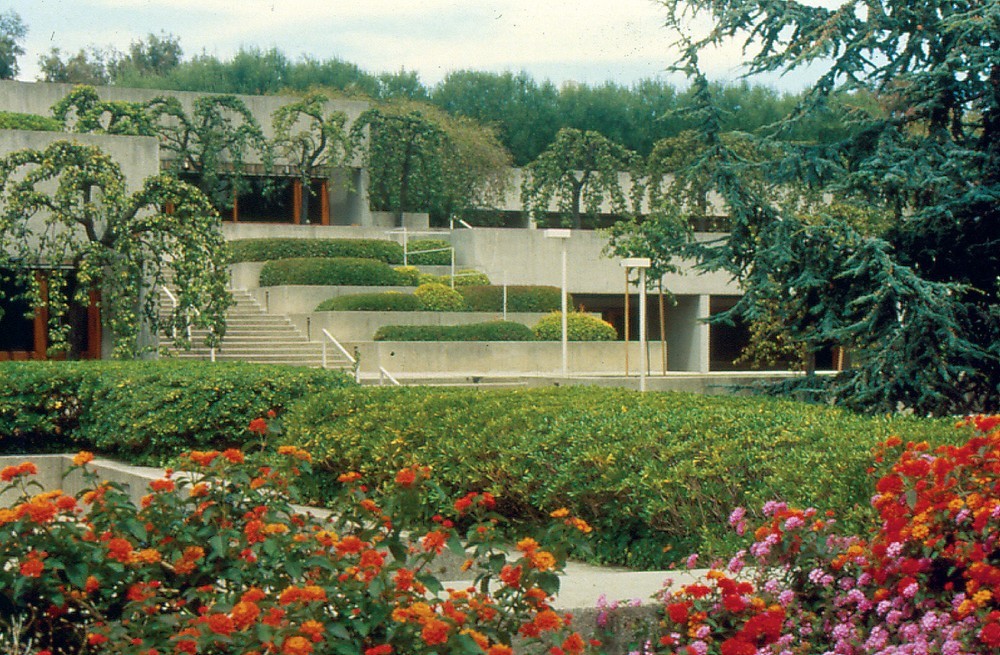 Oakland – Consider this: the New York Times listed Oakland as its #5 destination to visit in 2012. Reasons include the restaurant scene, a thriving arts community and exciting nightlife.