Pigeon Forge Museums Are Not Just for Kids 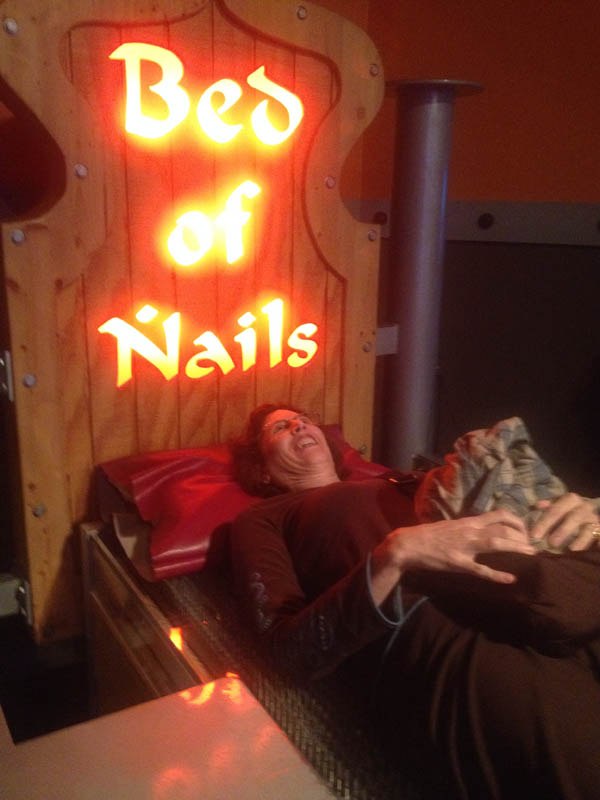 For couples, the Pigeon Forge and Sevierville area of Tennessee is a traveling paradise that isn’t just for kids. While fabulous shows, spectacular views, excellent dining, and thrilling rides are only part of the excitement in the region you shouldn’t over look the area’s excellent museums.

We try to visit almost annually which says a lot because we live on the other side of the continent.

We were fortunate to recently return to the dazzling, little lit-up town of Pigeon Forge, where we visited their Wax Museum, which was quite an adventure itself.

The walkways meander past dozens of Hollywood celebrities made into wax mannequins, looking almost identical to the real celebrity. All the way from Natalie Portman and Tom Hanks to Michael Jackson and Dolly Parton, herself, the likenesses are amazing. After this very realistic self-tour, we went up to the roof of the wax museum to get a picture with a replica of a life-sized King Kong, climbing the Wax Museum building.

The Titanic Museum is a complete historical and educational blast into the past. We learned very interesting history behind the Titanic, its plans and construction, captain, crew, fascinating passengers, route, and fateful sinking. This museum included many real artifacts from the actual passengers on Titanic. We both received a small profile card of the passenger we were ‘portraying’. It showed our class (1st, 2nd, or 3rd), our age, and what our lives were like before Titanic and aboard Titanic.

One especially fascinating and gripping display simulates the steep incline of the decks during different phases of the sinking so visitors can stand on the decks and experience a tiny glimpse into the terror and difficulty passengers faced as they scrambled up nearly vertical decks in an attempt to hang on to the end. 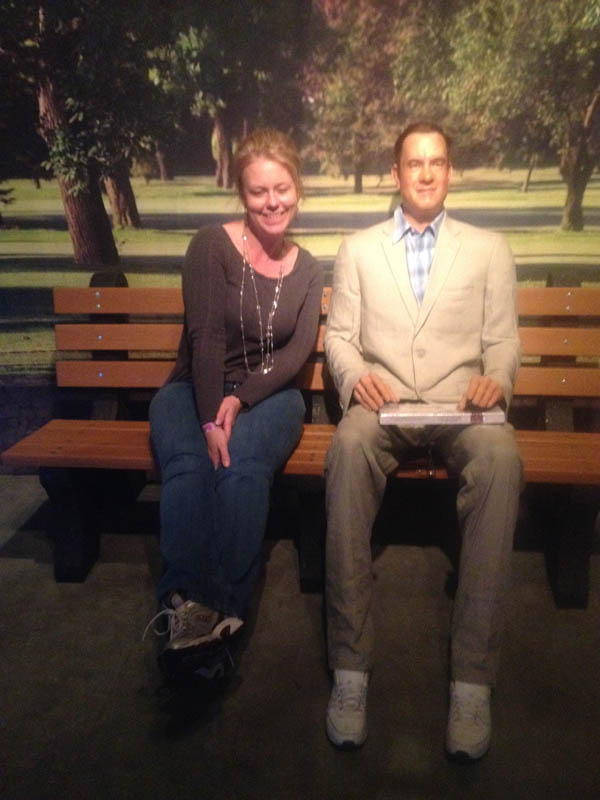 Unlike other Titanic Mueums, this museum also included real props and costumes from James Cameron’s movie “Titanic,” such as clothes worn by the actors and actresses from the movie, as well as the script, director’s jacket, and even a film slate. The real ‘Heart of the Ocean’ necklace prop that was used in the movie was on display. The museum also covered lesser known facts about the dogs and the pastors and ministers sailing on Titanic. There was also an exhibit where we could actually put our hands in freezing cold water that was the same frigid temperature as the water of the Atlantic ocean at the time of the ship’s sinking.

In Pigeon Forge, we also love Wonderworks, which truly was a wonder in the works. We’ve visited before and they often add new exhibits. You will love so many bizarre, yet interesting and fun facts, hands-on exhibits and activities and education mixed with wonder. It is a perfect place to reflect about space, art, logic, and many other fun facts. They even have a rope climbing wall that we enjoyed.

While it is a fact that the Pigeon Forge and Sevierville areas do have all the usual high speed thrilling attractions, dinner theaters, and shopping, allow some time to enjoy a few museums as well.