Dell Rapids, South Dakota is a Step Back In Time 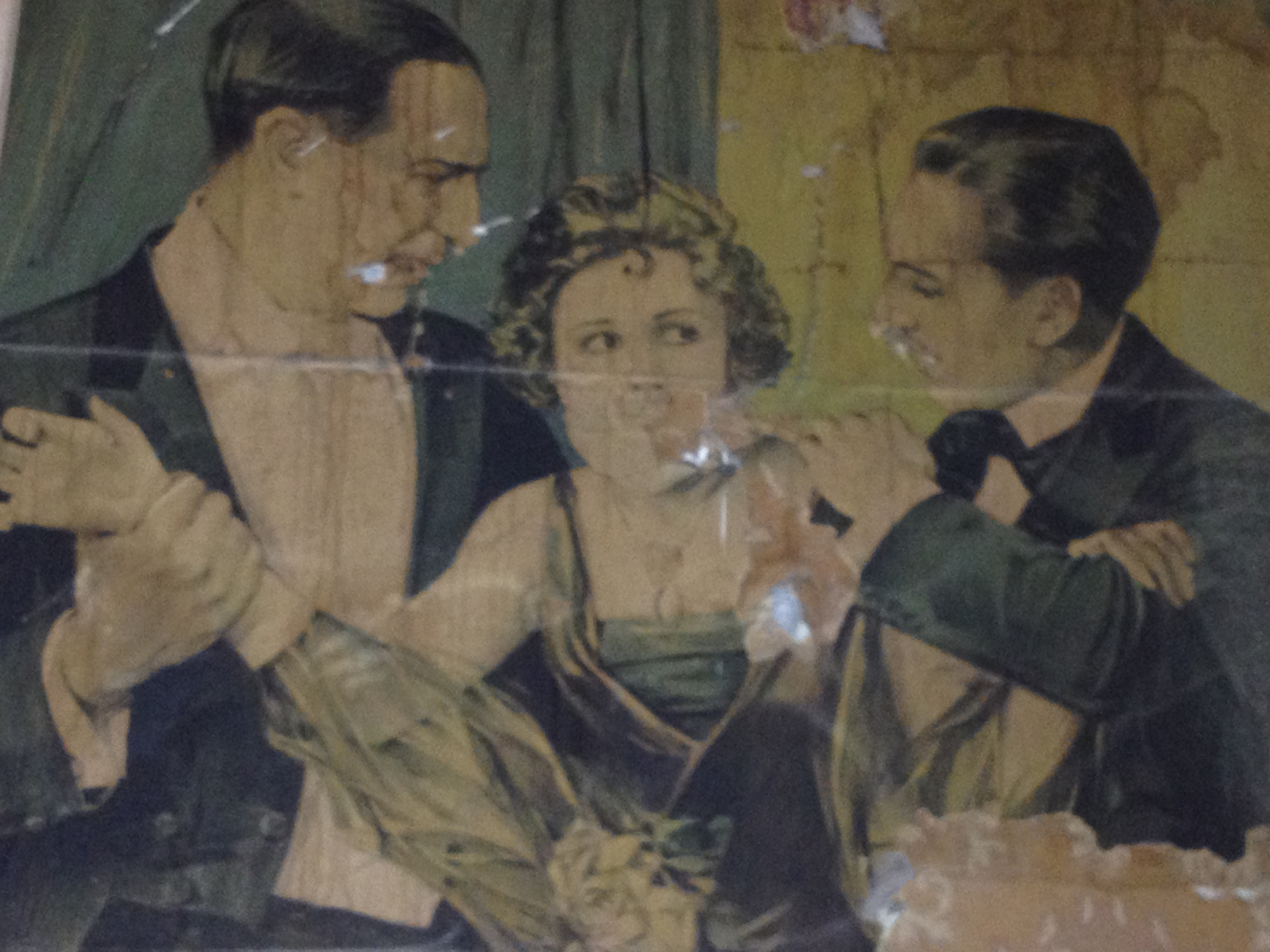 ell Rapids is a beautiful and quaint piece of Americana history with its Pink Rose Quartz buildings from local quarry. Along the banks of the picturesque Big Sioux River since 1871, this small community of 3,650 is located approximately 15 minutes north of Sioux Falls, South Dakota. This little haven is known as The Little City with the Big Attractions.

One spectacular attraction, The Grand Opera House was built in 1888 after a fire destroyed the south side of street. The lovely couple who now own this treasure, have lovingly restored and renovated it for four years.

Upstairs it is used for performances in what was once intended for Vaudeville shows and later silent movies. It is one of a very few buildings certified by the State Park Service. Amazing images, signed autographs, and original memorabilia from the Vaudeville era are still behind the stage walls for visitors to view. 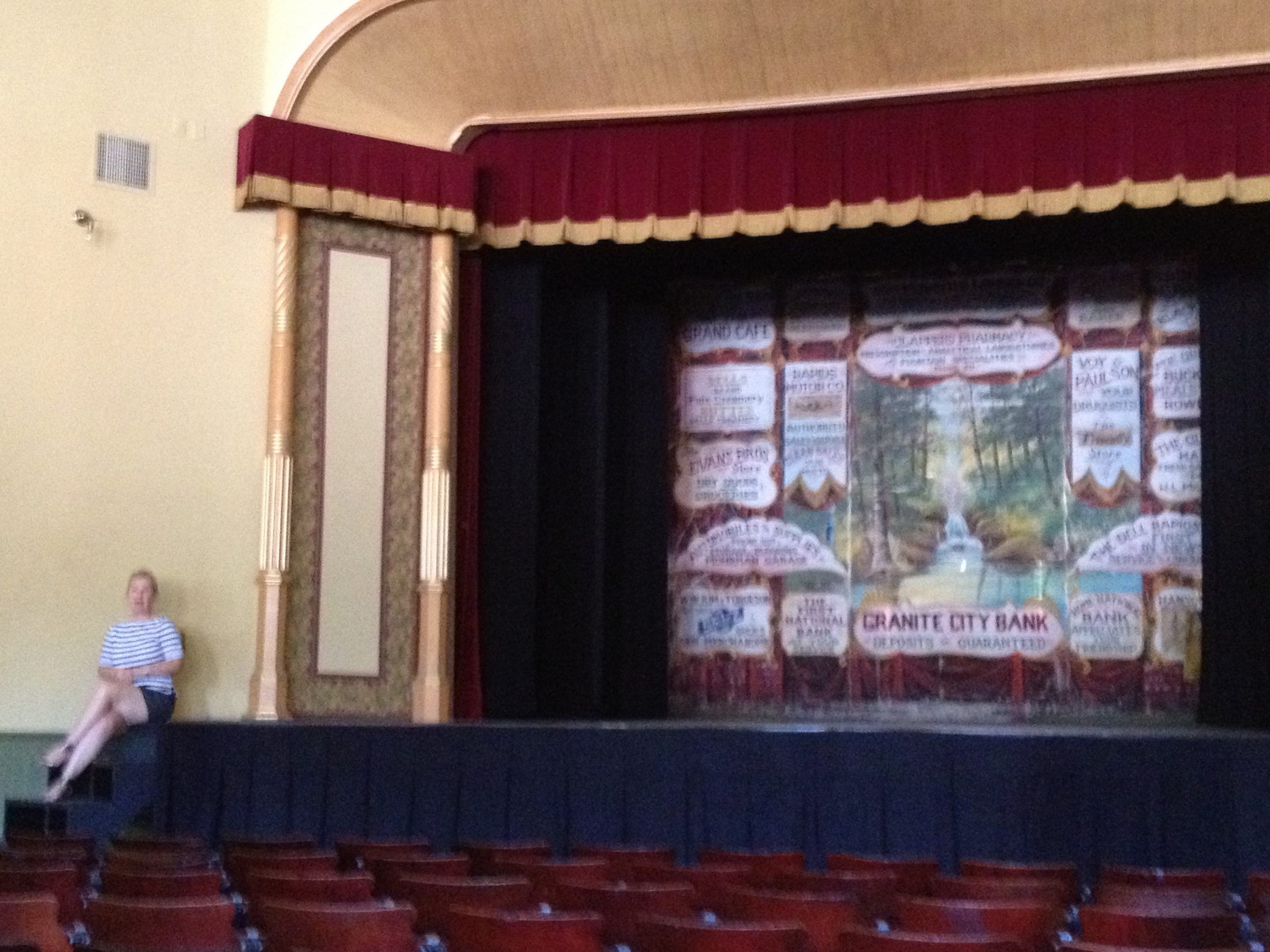 It now currently houses birthday parties, class reunions, musicians and even a 9 piece orchestra. Fortunately the Opera House received grants from the state for renovation. Occasionally special Dinner Theater performances are hosted serving up to 125 people, and a notable chef is brought in, drawing crowds from far and wide. Shows or dinner theater performances are very modestly priced at around $30-35 for dinner and show. 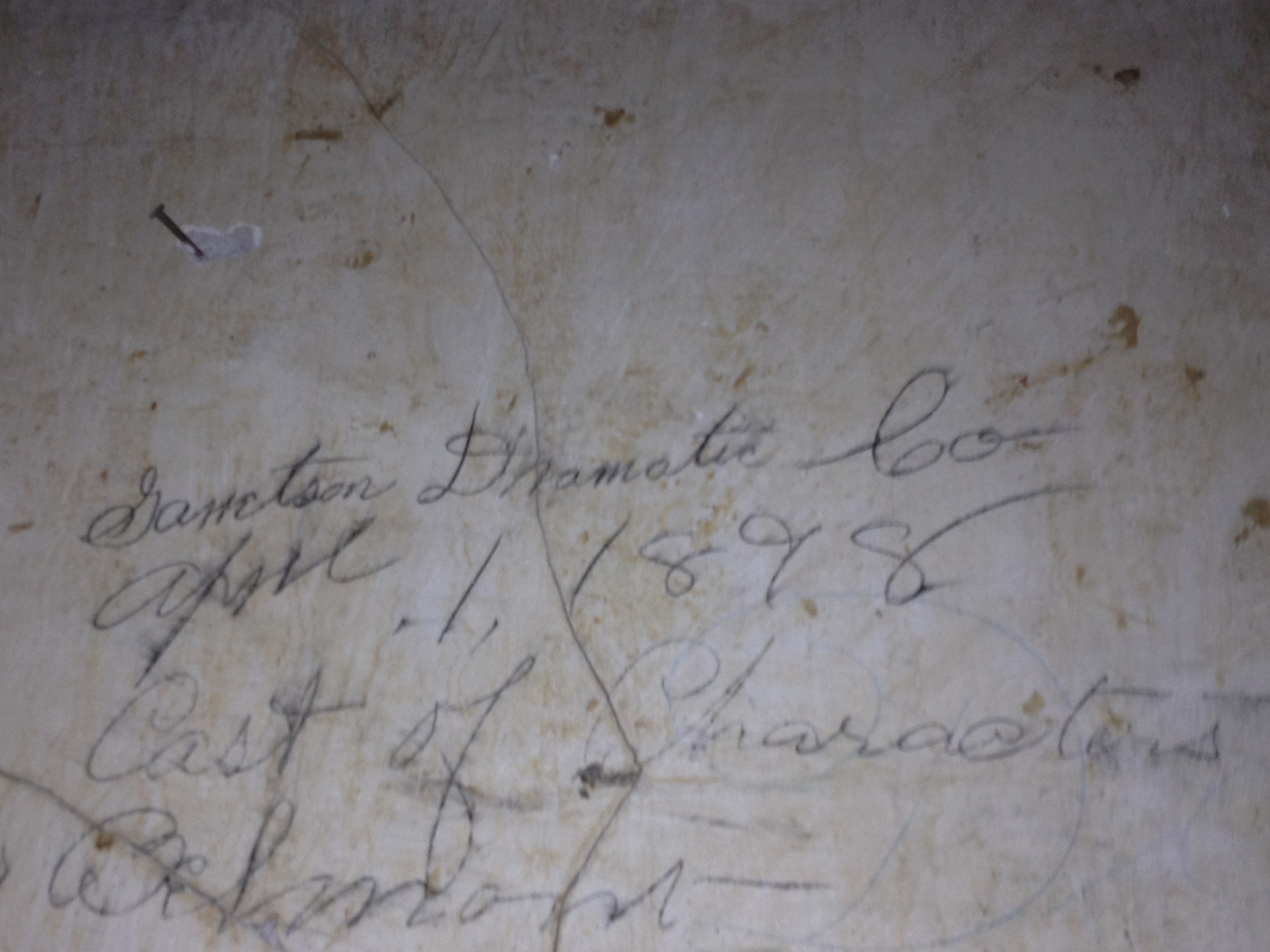