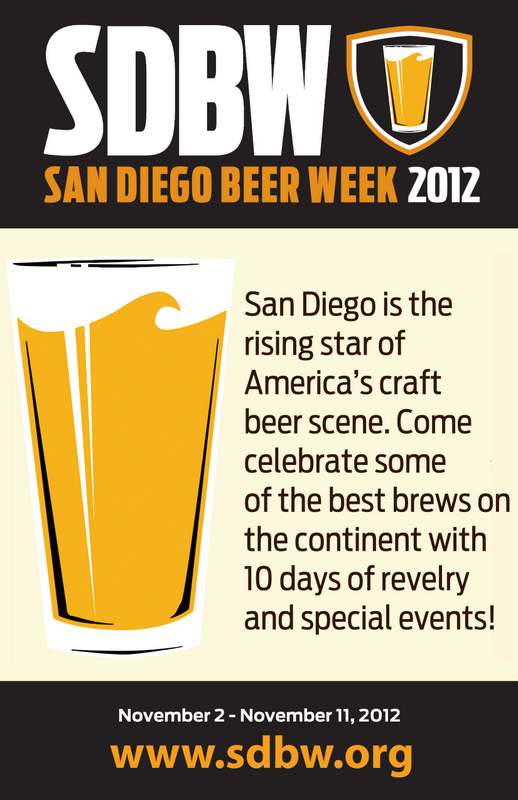 Take in the Diego Bay Wine & Food Festival, November 14 – 18.  It features 200 wineries and breweries, as well as 70 of San Diego’s top chefs and best restaurants. It is Southern California’s largest epicurean celebration.

Sacramento – The Crocker Art Museum, established in 1885, was the first art museum in the Western U.S. Beginning November 10th. and running until February 3, 2013, the museum presents “American Chronicles: The Art of Norman Rockwell.”  The exhibition, from the Norman Rockwell Museum, will feature more than 50 paintings and 323 original “Saturday Evening Post” covers. It is the first major Rockwell exhibit in California in ten years.  Note: every third Sunday of the month is “Pay What You Wish Sunday.” 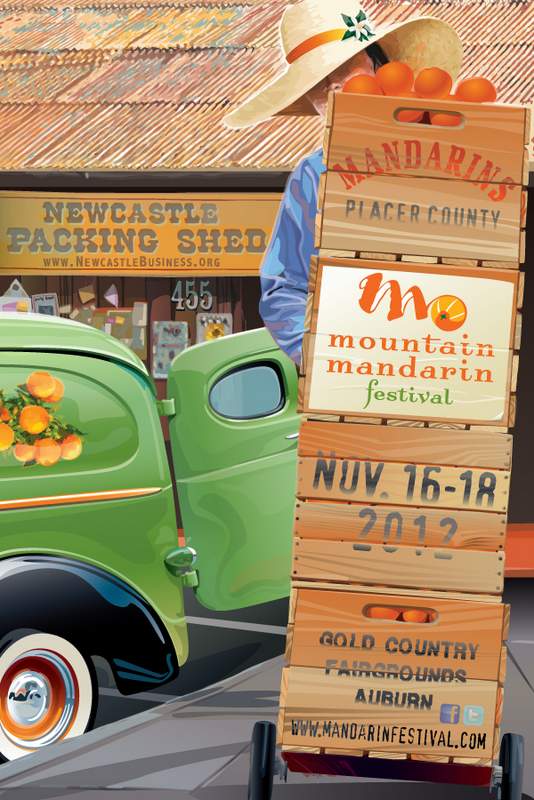 Howard’s prize winning story, Houseboating with My Pirate Pals, was in the Intergenerational Travel category.  In 2010 he also received a second place award in the Cancun International writers competition for his feature, Quintessential Quintana Roo. Hian was recently named as the San Diego Hotel Motel Association’s “Allied Member of the Year” for 2011 for his ongoing contributions to the city’s tourism industry through his travel writing.
Thanks to the various websites for information, photos, etc.  Please check times, dates and prices, etc.