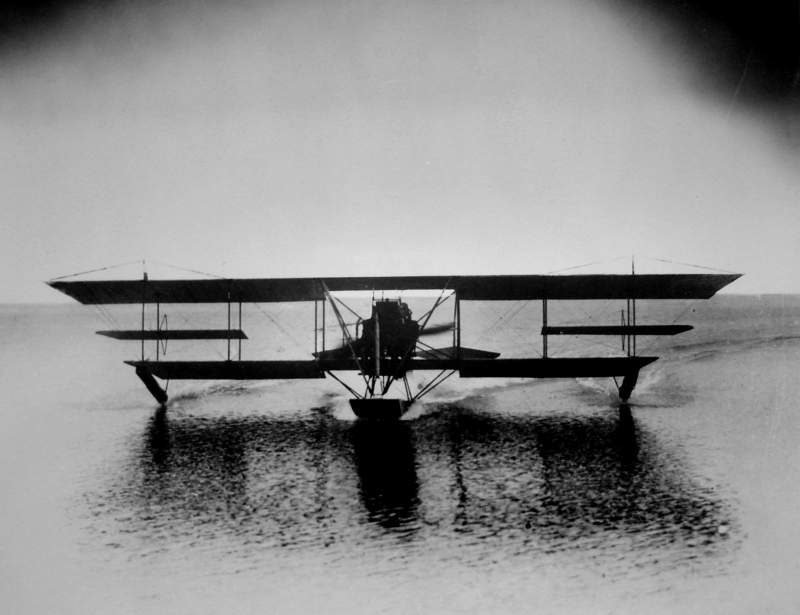 San Diego – It’s Fleet Week SEA Festival time, September 15-16, at the San Diego Naval Base. The event is free and attendees can climb aboard US Navy ships, explore military displays and talk to Sailors, Marines and Coast Guardsmen. There will also be military bands, food and entertainment. From September 16 – 30, there will be a Bicentennial Commemoration of the War of 1812. This “Second War of Independence,” was when Francis Scott Key wrote the “Star Spangled Banner.”

My favorite event, San Diego Restaurant Week, is this month. From September 16 – 21, almost 180 restaurants offer prix-fixe, three-course dinners for $20, $30 or $40 per person. Two-course lunch menus will be offered by about 20 restaurants, priced at $10, $15 and $20. Additionally, on Friday, September 14th, a kick-off event will take place at the Broadway Pier from 5 PM – 9 PM. Over thirty participants of San Diego Restaurant Week will be offering samples of house specialties, paired with local beer, wine or spirits. There’s also live music; tickets are $75. Note: 10% of the ticket price will go to the Food Bank of San Diego’s Backpack Program.

Catalina Island – Flight pioneer, Glenn Martin, was the first to fly from Newport Beach to Catalina. It was, at that time, May 10, 1912, the longest over water air travel in history. It was also the first time a plane had taken off and landed on water during the same flight. In later years, Martin founded Martin Aircraft, WW II builder of the Army’s Martin B-10 bomber and the Navy’s B-26 Marauder. To commemorate his historic Catalina Island flight, there will be an air-show September 29 and 30.

Solvang – The 76th Annual Danish Days will be celebrated September 14 – 16. This year the theme is “Tak for Mad – Velbekomme!” or, in English, “Thanks for Food – You’re Welcome!” The three-day charitable event honors the founding of Solvang by Danish-Americans in 1911. Admission is free and activities include Danish cuisine, ranging from pastry balls to sausage. A Danish style beer garden is serving Carlsberg, local brews and Danish sandwiches. The Ravens of Odin, a professional Viking re-enactment group, will create an authentic encampment in Solvang Park. Also on tap, large-scale wood carving demonstrations, Hans Christian Andersen story telling sessions and a Kids’ Korner featuring LEGOS.

Thanks to the various websites for information and photos.