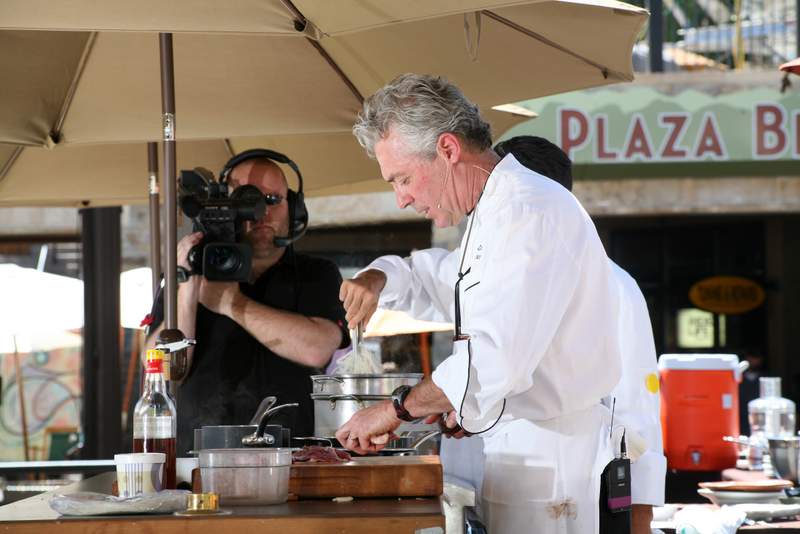 The 27th Lake Tahoe Autumn Food and Wine Festival, long considered one of the region’s premier gourmet events, has increased the number of its programs – now offering nine days of festivities.

“Travelers have a healthy appetite for culinary tourism,” said Chief Marketing Officer Andy Chapman of the North Lake Tahoe Chamber/CVB/Resort Association. “They are eager to experience the food and wine of a particular region as part of their vacation. With this in mind, we expanded what was already an exceptional event and made it even better, offering nine days instead of three of tastings and classes.”

Another noticeable change to this year’s Lake Tahoe Autumn Food and Wine Festival is the expansion of the event to every corner of North Lake Tahoe. Visitors can literally pick and choose when and where to partake from the lake’s West Shore to sandy Kings Beach and even Truckee Saturday, September 1 through Sunday, September 9. 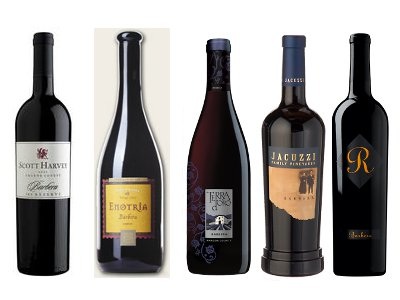 Attendees also have an opportunity to shop, cook, learn and dine with Chef and Owner Douglas Dale of Wolfdale’s Cuisine Unique in Tahoe City at his Farmer’s Market/Hands-On Cooking Class (September 6). Participants will shop locally with Douglas, cook together and enjoy a four-course luncheon complete with wine pairings.

This year’s event will also feature a first-time ever winemaker dinner at the famed Soule Domain in Crystal Bay (September 6). The cozy cabin setting is home to the exquisite pairings of Chef and Owner Charlie Soule with the award-winning wines of Mt. Vernon Winery, a previous winner at the Lake Tahoe Autumn Food and Wine Festival.

Many of the festival’s most popular programs are back, but enhanced.

The Grape Stomp has changed location and will now be hosted at Tahoe City’s Commons Beach and sponsored by Uncorked Tahoe City (September 7). Teams of stompers will crush grapes the old world way with bare feet in wacky costumes with the country’s largest alpine lake as a backdrop.

Although the focus has traditionally been wine, this year’s event will diverge featuring a unique beer class as part of its educational seminars on Saturday September 8th at the Village at Northstar. The “Belgian Brews and Cheese Pairing” has renowned cheese expert Laura Werlin pairing Belgian-style and IPA-style beer with a variety of domestic cheeses. 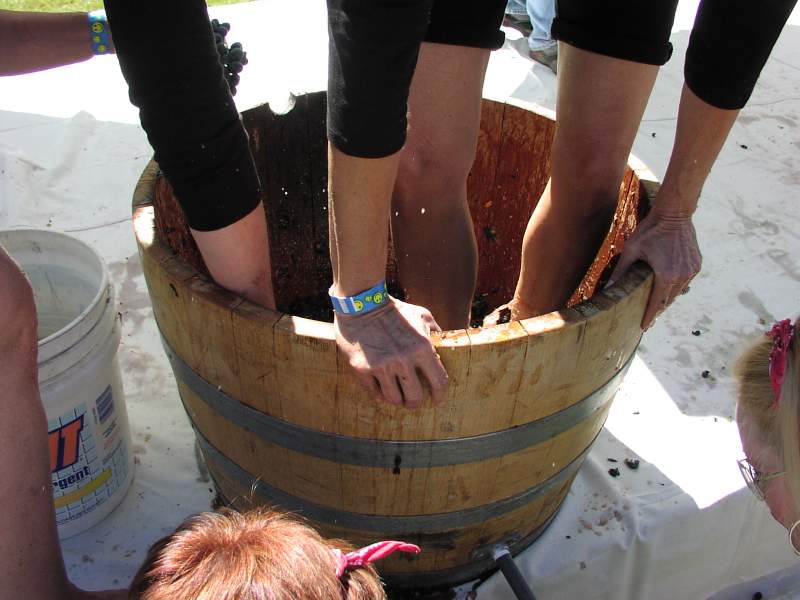 Another new class that may pique the interest of festivalgoers is the “2012 Pacific Oyster Wine Pairing Winners” (September 8), which will also be held at the Village at Northstar. As vino aficionados know, there aren’t many wines that work well with oysters but when one does, it’s a beautiful thing. During the month-long 18th Annual Pacific Coast Oyster Wine Competition, 25 top food and wine experts blind tasted each wine with at least one oyster and then rated the “bliss factor.” Ten West Coast wines were selected for the prestigious “Oyster Awards.” Attendees will taste the winning wines along with succulent oysters.

Many of the festival’s free programs are also return for September 8 at the Village at Northstar, including outdoor grilling and cooking seminars, gourmet marketplace, hands-on cooking and butchering demonstrations, as well as the ticketed Wine and Brew Walk and Blazing Pans Mountain Chef Cookoff and Charbay Artisan Winery and Distillery Release Party.

The pinnacle of the event, the Culinary Competition and Grand Tasting, returns (September 9) at the Village at Northstar with more than 30 restaurants, caterers and chefs developing bite-sized dishes that pair perfectly with a single varietal or vintage wine, beer or spirits.