Four of the craziest days in San Diego occur July 12 – 15 at the San Diego Convention Center when Comic-Con International is in town. It is the largest comics and pop culture event in the United States, attracting tens of thousands of fans, along with artists and celebrities.

Coronado’s Lamb’s Players Theatre features the world premier of the musical Joe vs. the Volcano. The original Warner Brothers film was a romantic comedy, starring Tom Hanks and Meg Ryan (she played three roles in the movie). Although it didn’t do well at the box

office, it subsequently became a cult hit. The story is about a man who rediscovers his life and learns about love, adventure and the importance of a good set of luggage. The musical is playing through July 29 and it’s appropriate for kids 10 and up. Sounds like great summertime fun.

Steampunk has opened at the San Diego Automotive Museum in Balboa Park. Steampunk is a literary genre based on fascination with the Victorian era and rooted in the writings of H.G. Wells and Jules Verne. Cyberpunk writing of the 1980’s also has had a big influence. When science fiction writer K.W. Jeter needed a word for the art form, he chose a variant of Cyberpunk and the word Steampunk was created. There is free admission on the 4th. Tuesday in July for San Diego residents and active military. 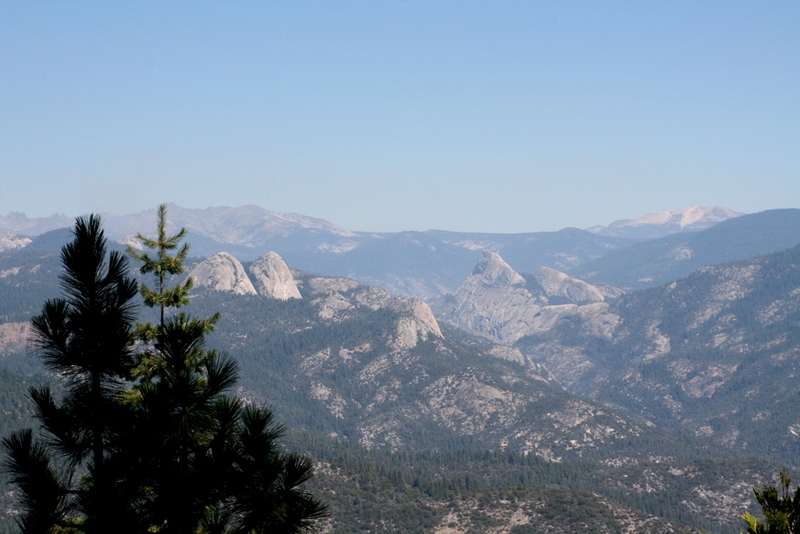 The Sierra Vista Scenic Byway is now open for the season. It is a 100 mile ride through the Sierra National Forest. Aptly named the “Secret Yosemite,” stops along the route include Mile High Vista, Globe Rock, the Jones Store (which has been selling hamburgers and pies for over 50 years) and the Nelder Grove of Giant Sequoia. The drive starts either at North Fork (the exact center of California) or near Bass Lake. Maps and other information are available at the Yosemite Sierra Visitors Bureau’s Visitor Center in Oakhurst.  Call the National Forest Service at 1-559-877-2218.

The USS Iowa recently made her final journey through the main channel of the Port of Los Angeles to her permanent home, Berth 87, near the World Cruise Center. The 887-foot-long USS Iowa began its trip to San Pedro from San Francisco, after passing under the Golden Gate Bridge amid a festive celebration of the bridge’s 75th birthday. The ship is known as the Battleship of Presidents because it hosted Franklin D. Roosevelt, Ronald Reagan and George H.W. Bush. The Pacific Battleship Center will celebrate its grand opening as an interactive naval museum on Saturday, July 7.

Heading to the beach this summer? The free 2012 Santa Cruz County Traveler’s Guide is a must. It features a detailed countywide map with insets of Capitola Village, Downtown Santa Cruz, Watsonville, the beach areas, and lodging and dining information. Website visitors can download a copy. It is also available at the main visitor center in Santa Cruz, key locations countywide or by calling 1-800-833-3494.

Safe travels, don’t forget your sunscreen and enjoy the journey…

Thanks to the various websites for information and photos.