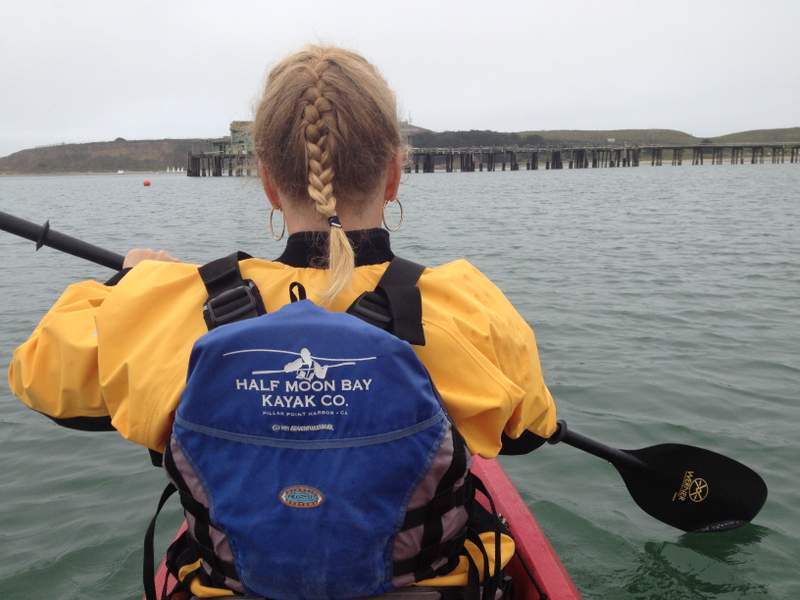 Half Moon Bay and its environs have a history richly steeped in the Coastal Indians, famous Spanish explorers, prohibition and Canadian rum runners. Today the same rich area draws explorers of another type in search of fine wines, culinary delights, outdoor adventures, prize winning pumpkins, wines and cheeses and so much more.

The treasures of Half Moon Bay may have changed over the decades but the magic still brings explorers back but in the modern day, to find a different beauty and experience and to carve out a little of their own special history on this rugged and magnificent portion of the California Coast.

Right by the harbor you’ll find Half Moon Bay Kayak an excellent way to get an atop the water perspective. After donning our wetsuits and life jackets we enjoyed a tandem ocean kayak excursion where we saw cormorants, seals, sea lions and beach fowl as we paddled around the safely sheltered harbor and bay. We even took the time to paddle out to the front of our abode at the Inn at Maverick’s, to catch a glimpse from the sea up to the land right where we had peacefully slumbered just hours before. 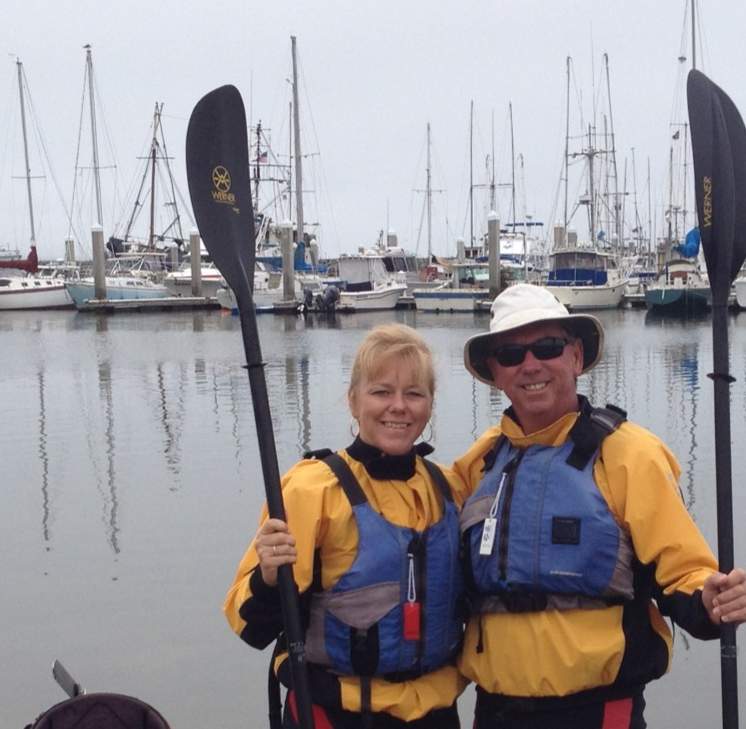 All the equipment is meticulously maintained by Proprietor Doug Connor and his crew at Half Moon Bay Kayak and the professionals there are more than capable of teaching you whatever you need to know to feel confident, safe and adventurous no matter your age or skill level.

Head down the coast a bit from the harbor; more gems are glistening and waiting to be discovered.