Summer is almost here! That means it’s time to pack up and hit the road in California. Here are a few vacation ideas if you visit the San Diego area, Temecula or are planning a trip to one of the Golden State’s National Parks.

See the boys of summer in style. Try the Omni Hotel’s ShortStop Baseball Package. The AAA rated Four Diamond Omni has been named one of the “Best Hotels in San Diego” in U.S. News & World Report’s 2012 rankings of hotels in the USA. The package includes overnight deluxe accommodations, two tickets to the game, Chuao chocolates, breakfast for two at their restaurant (or room service) and valet parking. The hotel is directly connected to Petco Park via a sky-bridge, 100% smoke-free and features an outdoor terrace with a stone fireplace, heated pool and Jacuzzi. If you sign up for the free Omni Select Guest Program other goodies like complimentary wi-fi, newspaper and bottled water are thrown in. For details call 1-619- 231-6664 for reservations. Plan on cocktails 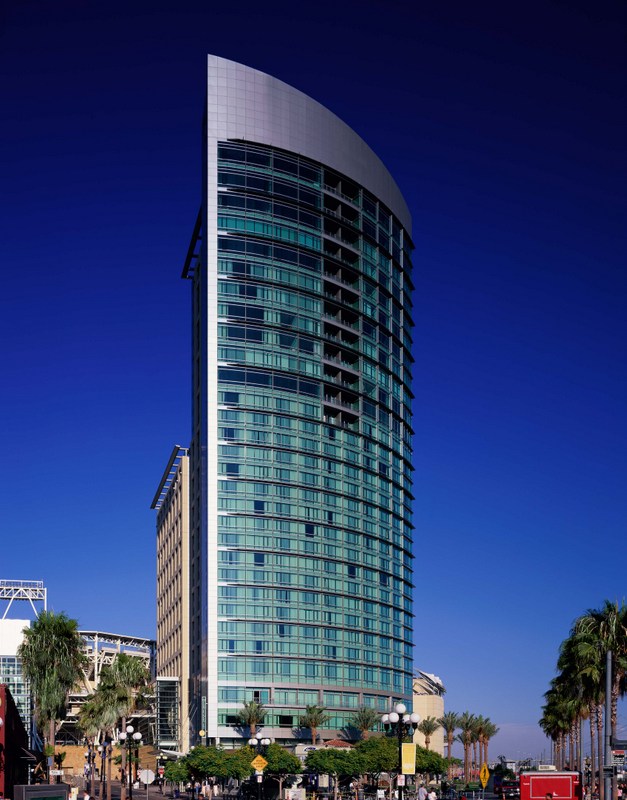 and dinner at McCormick & Schmick´s Seafood Restaurant; loved the mussels, their house salad (big enough to split), shrimp and four cheese mac and the sea scallops. The “fresh list” of seafood is impressive and there is a new menu daily.

Blood and Gifts, a spy tale, opens at the La Jolla Playhouse June 12. It is the story of the Soviet-Afghani conflict in the 1980s. It retells the secret spy war and interplay between the CIA and Russian, British and Pakistani agents. It’s historical fiction with the intrigue and shifting alliances that exist even today. The La Jolla Playhouse has garnered more than 300 local and national awards for its productions, including a Pulitzer Prize for Drama and 30 Tony Awards for its Broadway transfers, as well as the 1993 Tony Award for Outstanding Regional Theatre. Go to www.LaJollaPlayhouse.org for a complete schedule or call the box office at 1-858-550-1010.

The Annual Summer Solstice Event presented by the Del Mar Village Association (DMVA) is June 21 from 5 PM to 8 PM at Powerhouse Park (1658 Coast Boulevard). It marks the arrival of summer and over 20 Del Mar restaurants and 15 California wineries and breweries will be offering food, beer and wine tastings. There’s also live music and a silent auction. It’s a fund raiser for the DMVA revitalization and the event has sold out in advance for the last five years in a row. Go to www.summer.delmarmainstreet.com for details.

There are nine national parks in California and Eastern National has developed a new app that links to them and all 397 national park websites. The app is a free download at the iTunes store and is currently available for iPhones and iPads. For a list of all the parks go to www.nps.gov.

Safe Travels and enjoy the journey…

Thanks to the various websites for photos and information.