Disney World in A 7 Hour Flori-Day? 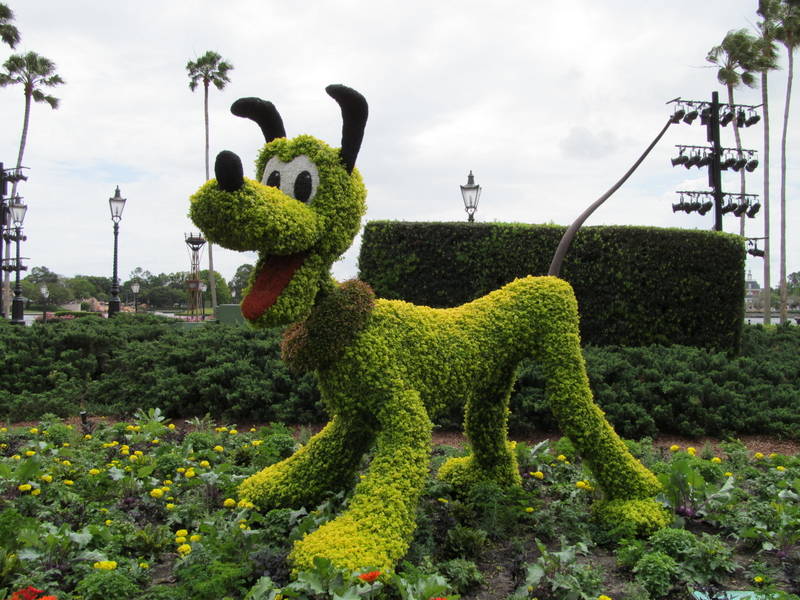 Growing up on the west coast, we know Disneyland like the back of our hands. And although we’ve been to Florida many times, we’ve never been to Disney World.

We’d heard the stories that Disney World requires a week to enjoy it all with the various parks and have fully embraced that opinion. Disneyland takes a couple of days so we have always imagined that was a fair and accurate estimation. That’s probably why we’ve never gone. It seems most of our Florida trips have been a few days in the Keys or on our way to or from somewhere for a short jaunt.

However a recent trip to Orlando afforded us only one free day to get a taste of Disney World before embarking on a Disney Cruise on the new Disney Fantasy so we decided to challenge ourselves to the ultimate theme park challenge. We wondered if we could pull it off and if it was even worth a shot to try. But we did it. We experienced Disney World in 7 hours.

Can it be done? Yes, sort of. Would we do it again? Yes, but not that way. Do we have regrets? No, because we got a taste of several parks and now know what we’d like to do differently next time. Would we recommend this? Absolutely not, but sometimes in life you have to seize the opportunity no matter how small and make the best of what you have. And even though getting soaked in the rain and walking about 10 miles in one day is not our idea of the perfect vacation, we are so glad we toughed it out and tried.

Our impressions of the parks are just overviews, because obviously we didn’t have much opportunity to do even a fraction of what we would do next time. We only rode one attraction and didn’t get to see a single show. But a taste of filet mignon is better than none, right? 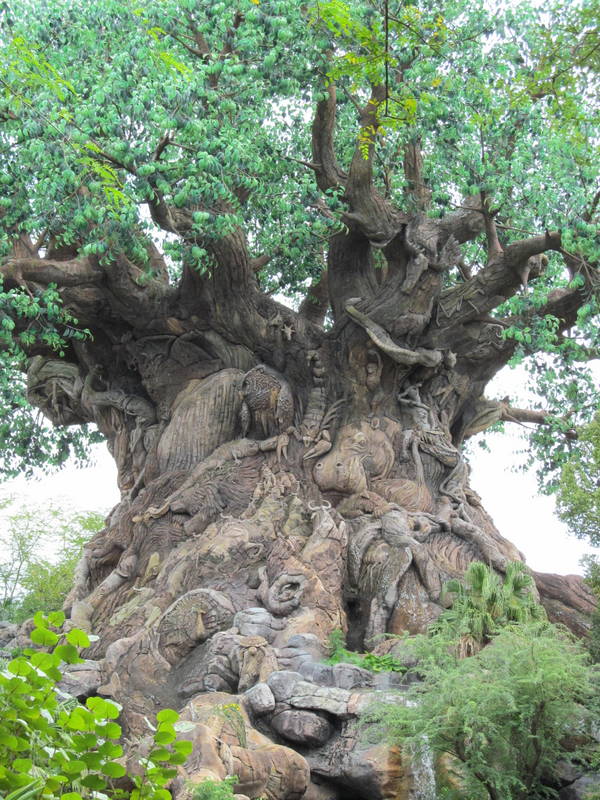 We were struck by the grandeur of Epcot, The enormous and beautiful gardens and flower displays were awe-inspiring. The architecture of the various parts of the world depicted throughout the park was astounding. We were thoroughly impressed with the overall organization compared to Disneyland. Digital signs allowed guests to plan their time efficiently with read-outs of attractions and wait times. Since we did not have time to go indoors to take in any shows we were thrilled to see marching bands and dramatic musical performances throughout the park as we were outdoors on foot exploring.

We were amazed by the various transportation between parks and were excited to take a ferry across the water from one world to another. Monorails are the only option at Disneyland so the choice of boats and ferries and shuttles was exciting and much more romantic. 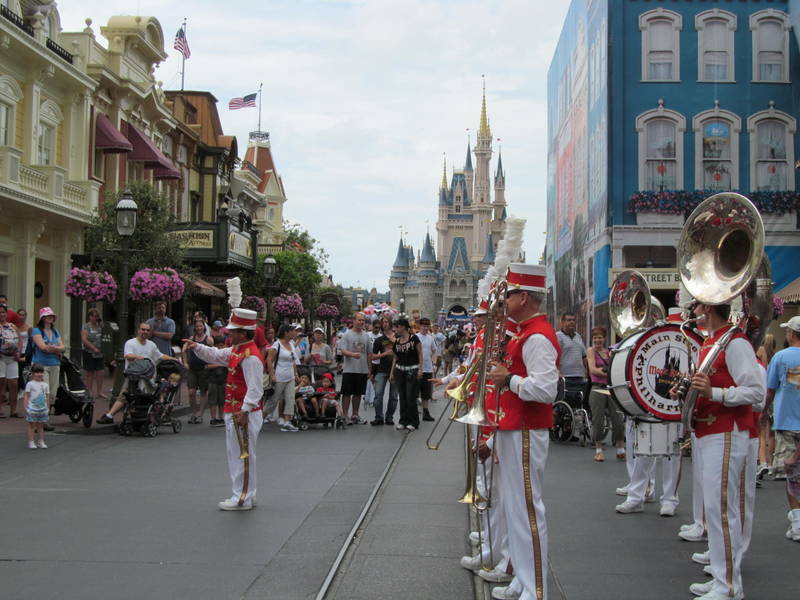 At the Magical Kingdom it  felt like Disneyland on steroids. The train, the castle, the rides, the shops, the landscaping, everything was bigger and better and more showy but all was familiar to us as was the lay out. Previous dozens of trips to Disneyland proved helpful as we knew the basic route and lay out which enabled us to maximize our few hours.

And at the Animal Kingdom, we were enthralled by the gorgeous art and animals and the accuracy of the various continents’ diverse food, architecture, and culture as it was displayed.

We may not have seen a fraction of the true experience of Disney World but we can say we have been, and if we are am honest we will always have to divulge that we were only able to spend a total of seven hours in three 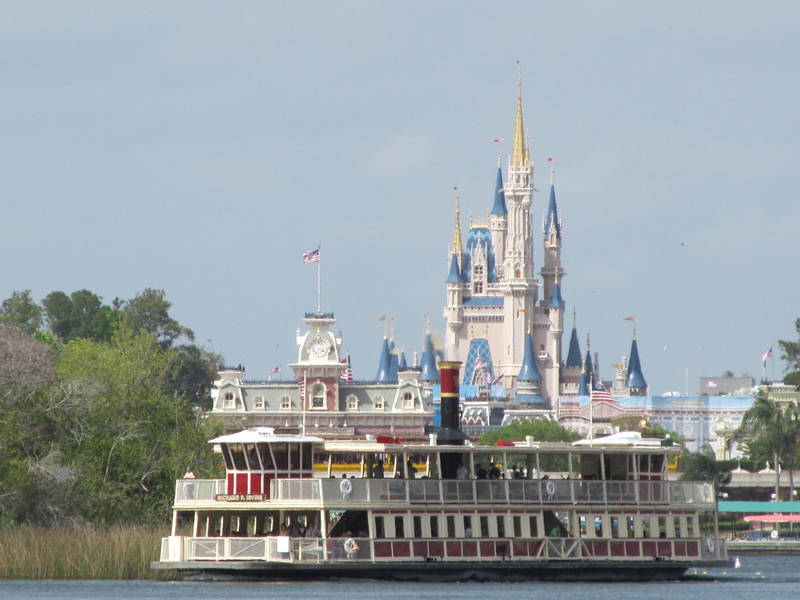 parks but at least we got a taste of the magic. Like anything magnificent that you sample, you know you want more. An appetizer, is just that, an appetizer.

Next time, two weeks if possible and nothing less than a week. But we have scouted out the possibilities and are ready for the full Disney experience. We are glad we got our feet wet literally and figuratively at Disney World and know for certain we will be back.